Fill the gap in your security with Heimdal

Heimdale is a Cyberthreat Security Suite with 3 key layers that prevents hackers from taking data from your PC and moving it out of your network.

Antivirus looks for files and actions, whereas Heimdal looks at traffic. Therefore, Heimdal and Antivirus work independently but in tandem. Heimdal prevents hackers from taking data from your PC and moving it out of your network.

Heimdal works with any antivirus engine on the market. The combined protection you receive will vary between the engines used but Heimdal will always add traffic based protection against new 2nd generation attacks, where no antivirus product is able to intercept these attacks.

The Heimdal Security software was developed in 2011 by the 19th and 20th Team Defcon CTF World Champions in hacking. Heimdal is now used to protect organisations across Europe against advanced attacks, wherever their users may go.

Speak to one of our experts today

Get a free consultation 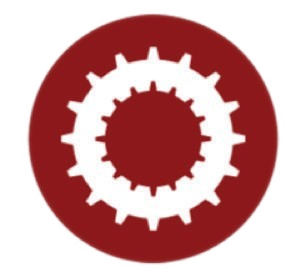 The unique, traffic-pattern Malware Engine is a perfect layer of extra protection for any Antivirus product. It enables you to detect and block new and advanced malware strains. Heimdal's state-of-the-art technology is accredited by the US Department of Justice, the FBI and Europol. Heimdal uses traffic-based detection, while antivirus uses file and signature scanning. 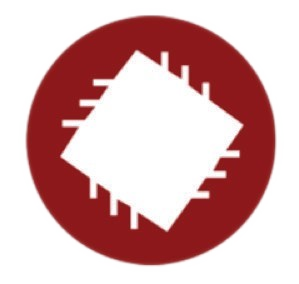 Looking for vulnerability intelligence? Heimdal provides you with essential intelligence about your vulnerabilities. It can also install and patch critical applications automatically, silently, with zero setup and without user interruption, while offering the flexibility you need. Patching is a key component in any IT security environment, as exploits are used in 65% of all attacks

Speak to one of our experts today

Get a free consultation